
Home
Our Work
What We Do
Our Clients
News

Want to chat to us about a project?

The dust has settled on the anniversary of the first moon landing, earth dust that is, the moon dust settled 50 years ago.

The first man to jump on to the moon was, as we know, Neil Armstrong. He had to jump as he landed the Lunar Module too softly and its legs did not crumple as they were designed so to do. The module was higher off the moon’s surface and the ladder did not reach down far enough. Luckily for him, he did not sprain his ankle as the nearest doctor was over 384 thousand kms away on earth.

The only other person in the Lunar Module was Buzz Aldrin. As he came down the ladder he was heard to say, “Okay. Now I want to back up and partially close the hatch. (Long Pause) Making sure not to lock it on my way out”. Although there was a handle on the outside, if the cabin re-pressurised for some reason while they were outside, the door would be difficult to open. I suppose they did not need to worry about drafts or burglars so they could leave the door a bit ajar. If they had been nicer to Russia NASA could have asked them if they had solved the problem. Russia was good at space development. They developed a writing implement that would write in space or the low gravity on the moon, only 17% compared to the gravity on earth. It was called in Russian карандаш (karandash) or in English “Pencil”.One is tempted to ask 50 years on if all that time and money spent on the Apollo program was worth it. What have we gained by NASA spending, in today’s terms, some estimates say over $640 billion. NASA scientists have pioneered, not just for Apollo but on all their programs, more than 6,300 technologies during their bid to understand space that are now routinely used in day-to-day living.

The Apollo Guidance Computer Space had to be as small as possible as space inside the lunar module was limited. So, it was forced to use a new-and-not-entirely-trusted technology known as the “Silicon Chip”. We all know that it spawned the wealth of Silicon Valley or more precisely, the San Jose metro area. If it were a country, it would be among the richest on Earth. With $128,308 per capita in annual GDP, Silicon Valley residents out-produce almost every nation on the planet. Qatar beats the valley by a mere $339 per-capita GDP.

To keep Apollo missions on time, General Time Corp. developed electrically stimulated quartz crystals. Quartz provides a stable time base, giving clocks an accuracy of one minute a year. By vibrating up to 4,194,304 times a second, these clocks keep millions of people on time around the globe.

A lot of people would not be alive today if Apollo had not needed to find imperfections in space components. As a result of this need the CT (Computed Tomography) scanner was developed: this cancer-detecting technology is actually a sophisticated, powerful x-ray that takes 360-degree pictures of internal organs, the spine, and vertebrae.

Chippies (the technical term for Carpenters) can thank Apollo for their Cordless tools. The technology was developed to satisfy the need to drill for moon rock samples.

I wonder how many times a day the execs at Foxtel say a “thank you” to Apollo for creating Satellite television. This technology was created and used to fix errors in spacecraft signals that helped reduce scrambled pictures and sound in satellite television signals. Just think, if it were not for Apollo, we would not be able to surf the 99 channels on offer, find nothing to watch and then go and read a book!

I think that the Apollo program has yielded many technologies that have enhanced our quality of life and made our lives safer so I, for one, say a big “Thank you” to NASA, and President Kennedy for wanting to beat the Russians to the moon.

Do not forget that Apollo was a very complicated program, it was actually Rocket Science. 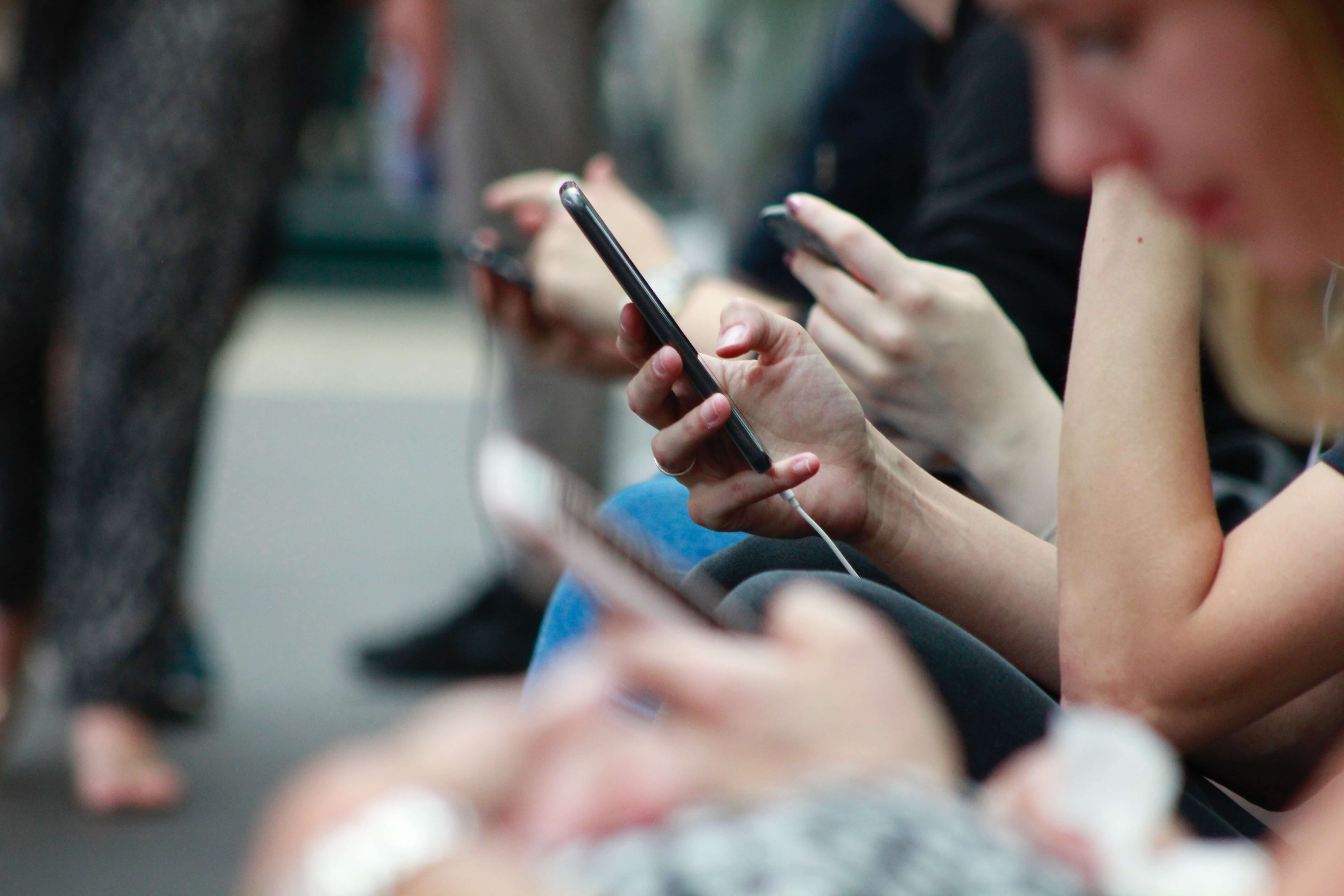 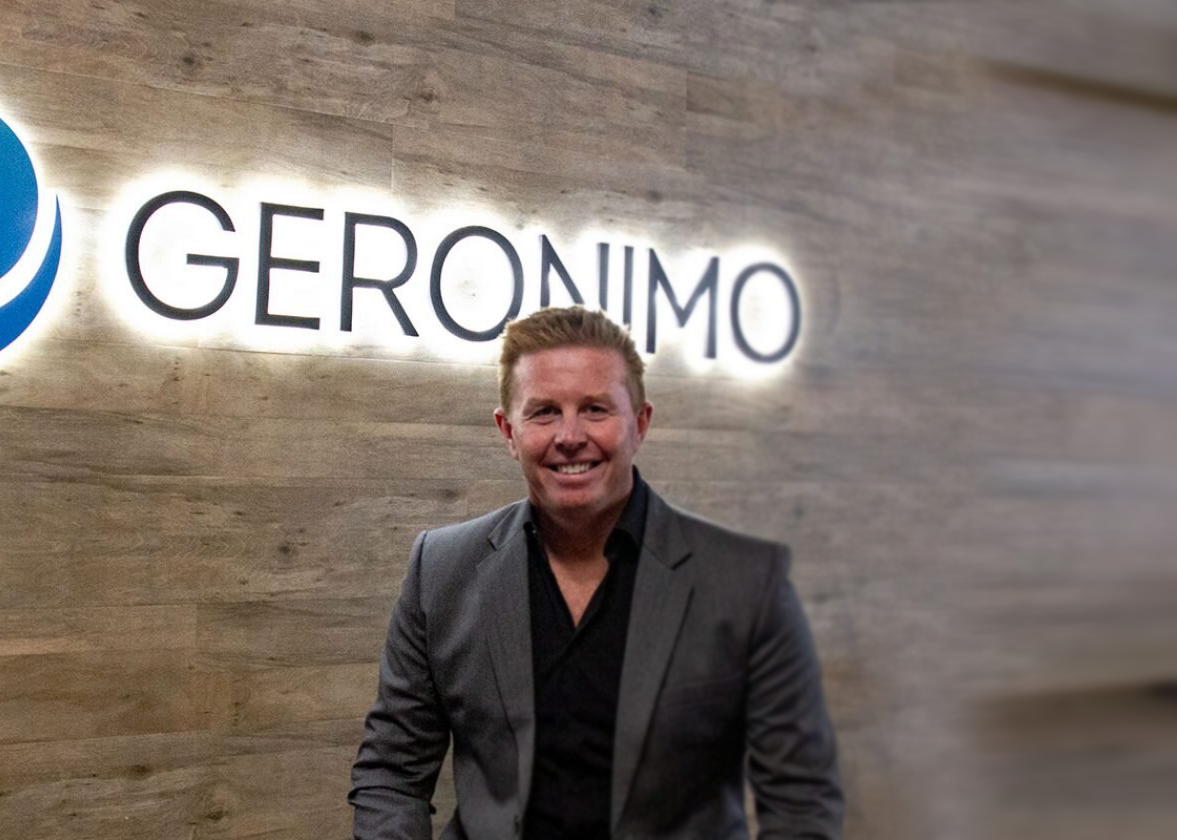 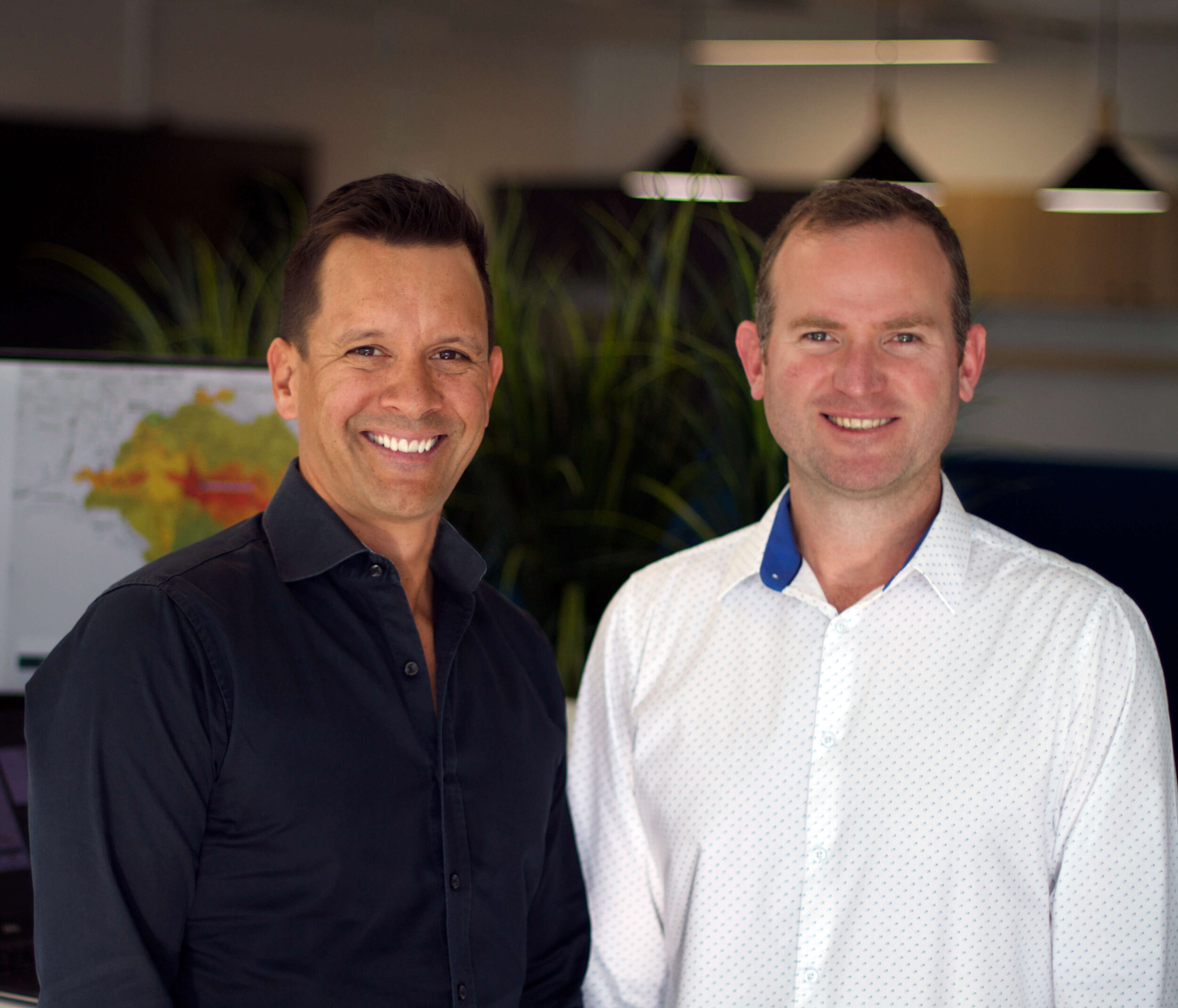